Though we have yet to see real-world deployments of actual 5G mobile networks (unless of course you live in AT&T and Apple’s La La Land), the promise of the upgraded network is alluring. Adopting the extremely high 30GHz-300GHz range of radio frequencies would allow 5G-enabled devices in 5G-equipped networks to achieve speeds up to 10x faster than 4G, while supporting over 1,000 more devices per meter, which addresses two important issues: the increasing size and amount of media being consumed on mobile devices, and the sheer number of devices causing more and more network congestion.

All of this sounds great, but is the Philippines ready for such a blessing? Telecom giant Smart Communications is, though relatively optimistic, cautious to say anything specific. This is perhaps due to one of the main obstacles being the lack of 5G-enabled smartphones for consumers to purchase. In an interview taken last November, PLDT-Smart Chairman and CEO Manuel V. Pangilinan had this to say:

“We continue our testing and we should be ready because the device, there’s no cellular device. I suspect it will be the Enterprise and the Home that might benefit first from the 5G until the handheld device is introduced… You might see it late second half 2019, but it trickles then 2020 might be.”

On the other hand, as of June last year, Globe Telecom seems set on making a commercial 5G service available to consumers by Q2 of this year. This would be in the form of mobile-to-fixed broadband subscribers via a technology Globe is calling “Air Fiber.” Globe president and CEO Ernest Cu says of this:

“We have been preparing our network for sometime now with our existing vendor partners, including Huawei Technologies. We are happy to bring the Philippines in line with other countries that are early adopters of 5G.

While not exactly the smartphone-enabled 5G that most enthusiasts are hoping for, it does seem that Globe at least is bringing the technology in some form or another sooner rather than later. This is understandable, as we have realistically yet to see any true 5G-capable cellular radios in smartphones on the market yet. They’re coming quickly though, as the Samsung Galaxy S10, Huawei P30, and OnePlus 7 are scheduled for launch this year—all with Qualcomm’s latest 5G-equipped SoC.

Once 5G does make it to the mainstream, will you make the switch? 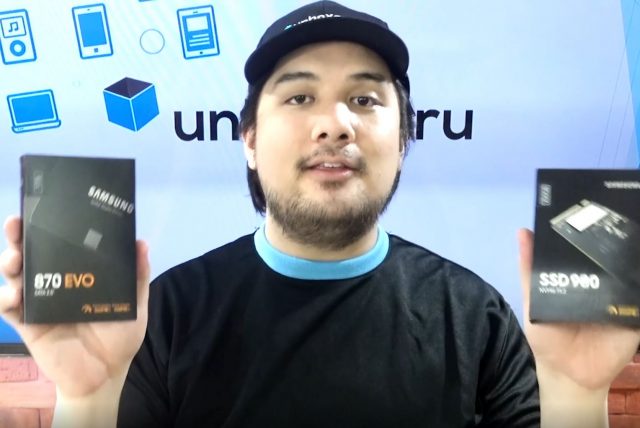 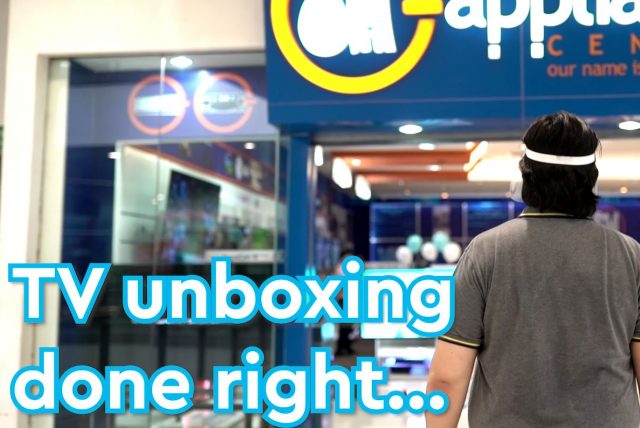 Thank you for the support! The selection process is now over.  We will email the chosen three using our official… 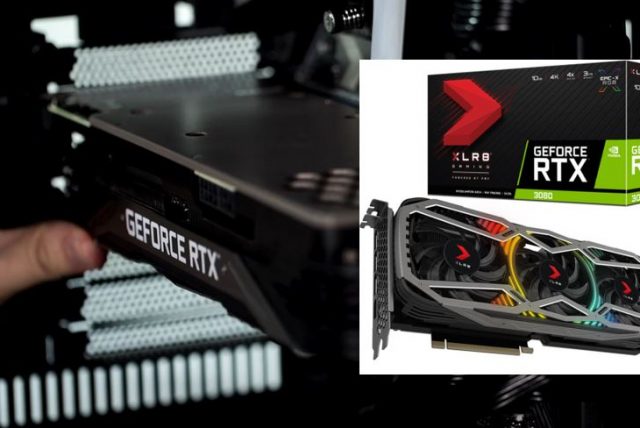