Hello, world! Don't let the scruffy beard or the resting bitch face scare you off, I'm actually a big softy. When my hands aren't preoccupied typing away at the scripts my fellow hosts here rattle off on their videos, I'm usually either playing PC/Nintendo games, tinkering with tech and sometimes putting them back together, or hammering out a tune on piano. At various points in my life I've been called a copywriter, game designer, marketing associate, event host, livestreamer, Dungeon Master, gadgeteer, therapist, and "that guy," among others. I enjoy short walks on the beach, candlelit D&Ding, puppies, and figuring out how shit works. I got my feet wet as a content creator in 2007 when I uploaded my first cringe-filled YouTube video. Since then, I've become active on several different new media platforms including Twitch, YouTube Gaming, Facebook Live, Mixer, and others. While doing this, I also contributed articles and reviews to GAME! Magazine (Hinge Inquirer Publications) until its very last issue. What gadgets do you bring in your EDC? I rarely have a bag with me, preferring to do everything on my phone—a lowly Moto E4 Plus. But when I do pack a sling, it'll usually have my Steelseries Arctis 3 Bluetooth headset, Xiaomi ZMI QB820 powerbank, and Nintendo Switch at the very least so I'm set for impromptu all-day gaming on a whim. Who do you main in Smash? Lucas all the way! I love making 'PK Fire!' my opponents' earworm for the day. Do you have any pets? He's less of a pet and more of a deadly weapon, but my Taako—my ouch-mouse—means no harm. Massive kudos to you if you can tell me his namesake without Googling! How do you pronounce your gamertag, 'Ryvaeus?' I have no idea, go with whatever you like! Or do what my gamer friends do and just call me 'Ry," I don't mind. I made up that name back in high school before the days of Discord or Mumble, and so never needed to worry about how to say it over voicechat. 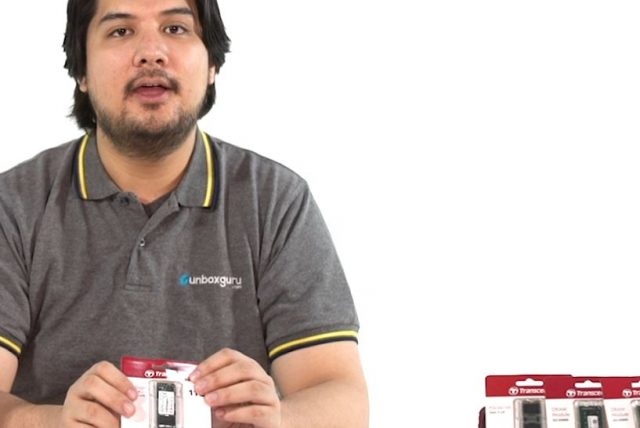 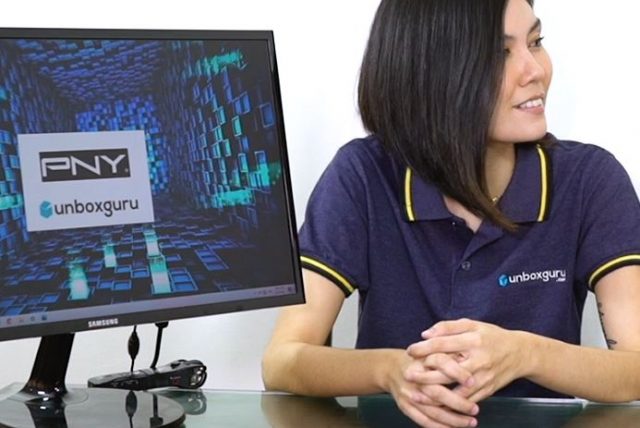 DeepCool Laptop Coolers: Will you need one?

For those working from home or for a distance learning set-up… Will you need a laptop cooler?  Do they really… 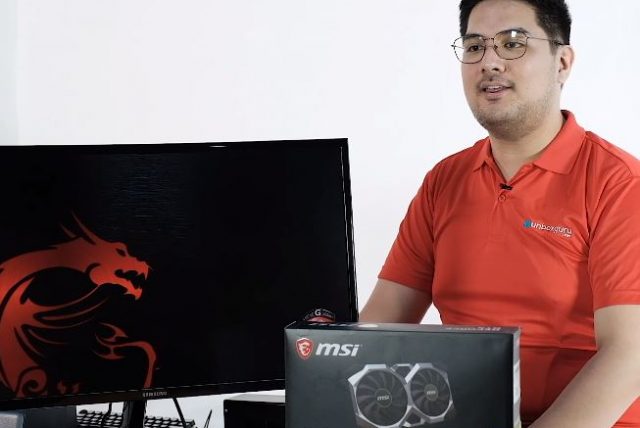